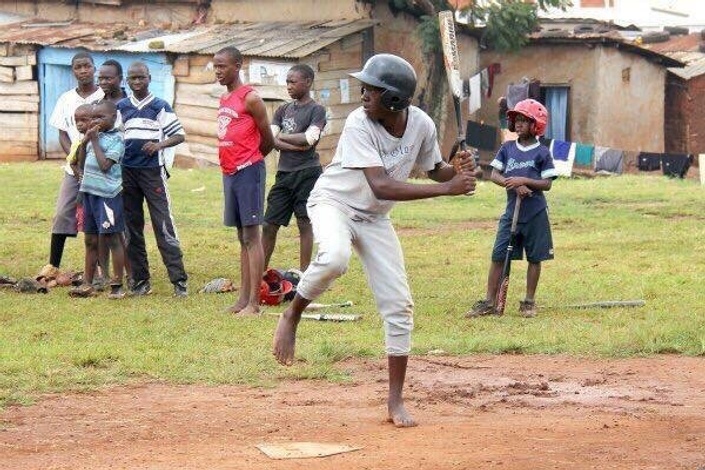 With One-on-One Consultations for Coaching Transformations

The PRO Coaching Package includes all the Basic Course plus...... 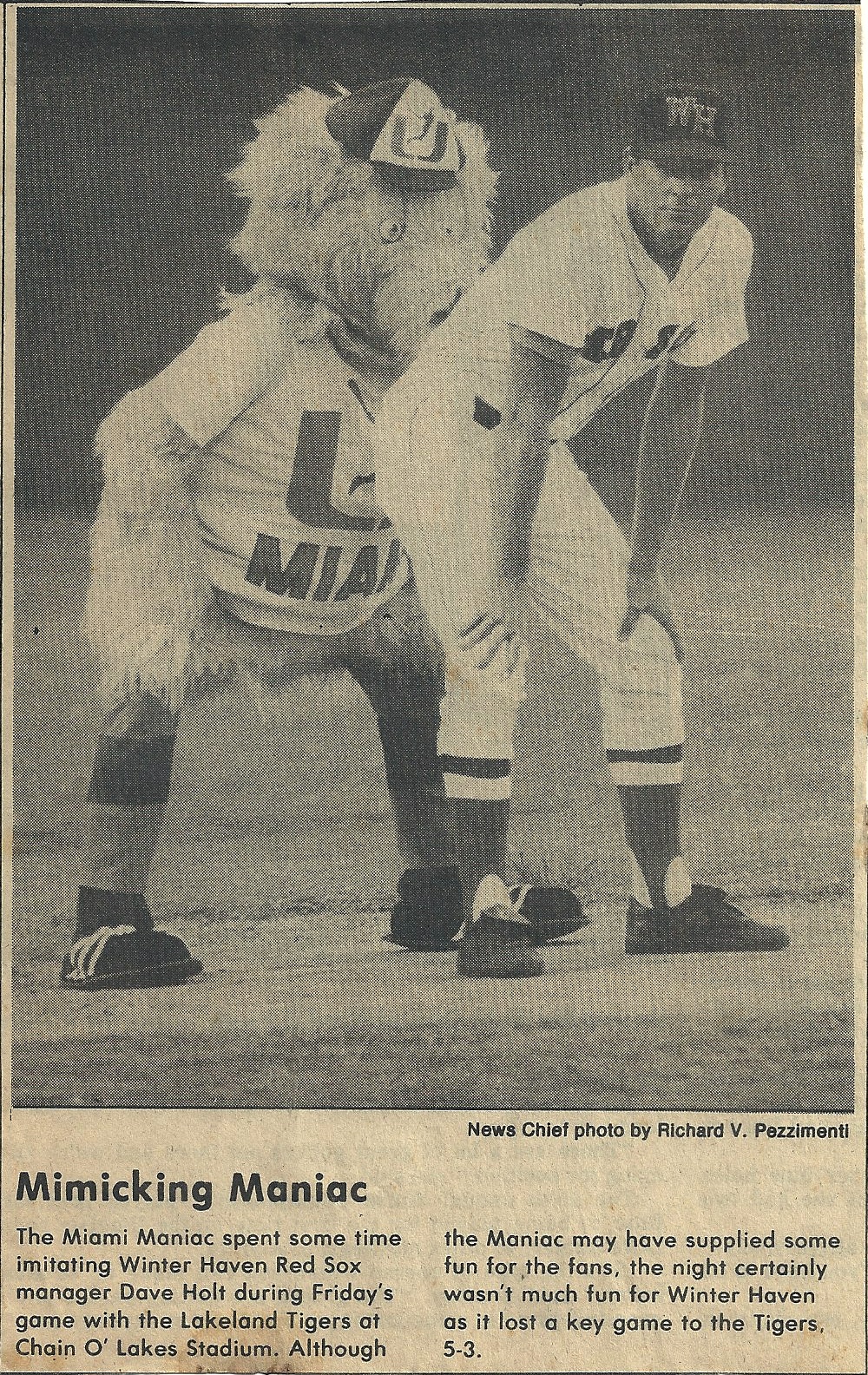 Dave has owned and operated Holt Baseball since 1997 teaching kids, parents and coaches how to find enjoyment in the youth baseball experience.

Dave is married to Sheila and has 3 children, Rusty, Rachel and Peter, and two grandchildren Avery and Trent.

Why do I want to Help?

I love to help baseball coaches transform into complete player development experts. When coaches understand how to transform their coaching to know they are there to teach vital 5-Tools skills to propel them toward high school baseball and equally help their kids become quality kids with leadership skills too.

I love to share ways to make the practices so much fun. And to share what our role is during in-game coaching. And helping the parents understand what is best for their kids to reach the high school baseball funnel.

What To Expect When You Enroll

Immediately we will get together for a one hour session and go over things that will start transforming your style, approach and practice formats. Consultations and the course content will make a big difference right away.

Includes the above Basic Coaching Course plus....

When does the course start and finish?
The course starts now and never ends! It is a completely self-paced online course - you decide when you start and when you finish.
How long do I have access to the course?
How does lifetime access sound? After enrolling, you have unlimited access to this course for as long as you like - across any and all devices you own.
What if I am unhappy with the course?
We would never want you to be unhappy! If you are unsatisfied with your purchase, contact us in the first 30 days and we will give you a full refund.
How Long does the course take to finish?
You go at your pace. There is not time limit and you have access whenever you want it. Typically, most would do a unit each week and finish in 4-8 weeks. If you want to cram you could finish in a week. If you did 30-45 minutes a day you would be done in a 2-3 weeks.
How much personal time will I have with Dave, my instructor?
Depends on the package. Multiple phone consultations, text messaging, emails are all part of the coaching course. Dave will not leave you stranded.
What is the biggest benefit of the course?
Without a doubt, the top benefit is working with Dave Holt. Dave will help guide you through the struggle with the parents who only know 'win-at-all-costs' approach vs the player development approach. And give your players the best chances to play into the high school baseball funnel.

What other coaches say...

"As a travel baseball coach in a highly competitive baseball area, I was looking for answers. Was there a former MLB player, coach, or maybe a highly regarded college coach who would council me without judgment?


I came across Dave’s website and listened to his free course with my son. Oh, did I mention my son was starting to ”hate” our post-game, post-practice one-sided ”conversations.” if this doesn't strike a chord, maybe you should step back and take a closer look at you ”dad” coaches.

I asked my son if he thought it would be worth over $250 to talk to the guy we listened to in the car during his podcast. My frugal ten-year-old was confused at the question as if it was ridiculous and said it would be worth thousands of dollars. Measured, of course, in PlayStation game sets.

I paid the fee and have had multiple meaningful talks with Dave. My mind and heart were immediately opened. I have insight as to what is essential in the game of baseball at higher levels. I am working towards freeing up my team to play without fear and increase the fun factor without jeopardizing fundamentals.
I can't thank you enough. My relationship with my some and team have improved, though not perfect, I'm getting there now if I could only sell my coaches. Thanks again!!" Jason, Tampa FL
off original price!

Rarely does a coaching mechanism come along that really moves the needle for coaches. I have made a ton of mistakes throughout my coaching career. But, I have polished and honed my approach and now want to share it with you all so you don't have to go through the same blunders I did,

You can get fast results and even if you can help your own kid or a few kids get more joy out of baseball then it is priceless opportunity.